FES uses electrical currents to activate nerves supplying muscles affected by paralysis, as a result of neurological conditions such as, multiple sclerosis, stroke, head injury and spinal cord injury. The electrical stimulation is applied via electrodes to facilitate functional movement, such as activating the muscles which lift the foot up during gait.

The electrical currents can be operated and controlled by the physiotherapist using switches or dials. For use at home, FES can be controlled using, buttons, switches, joint positions sensors and heel switches. Surface electrodes are placed on the skins which act as interfaces between the electrical stimulator and the nerves. 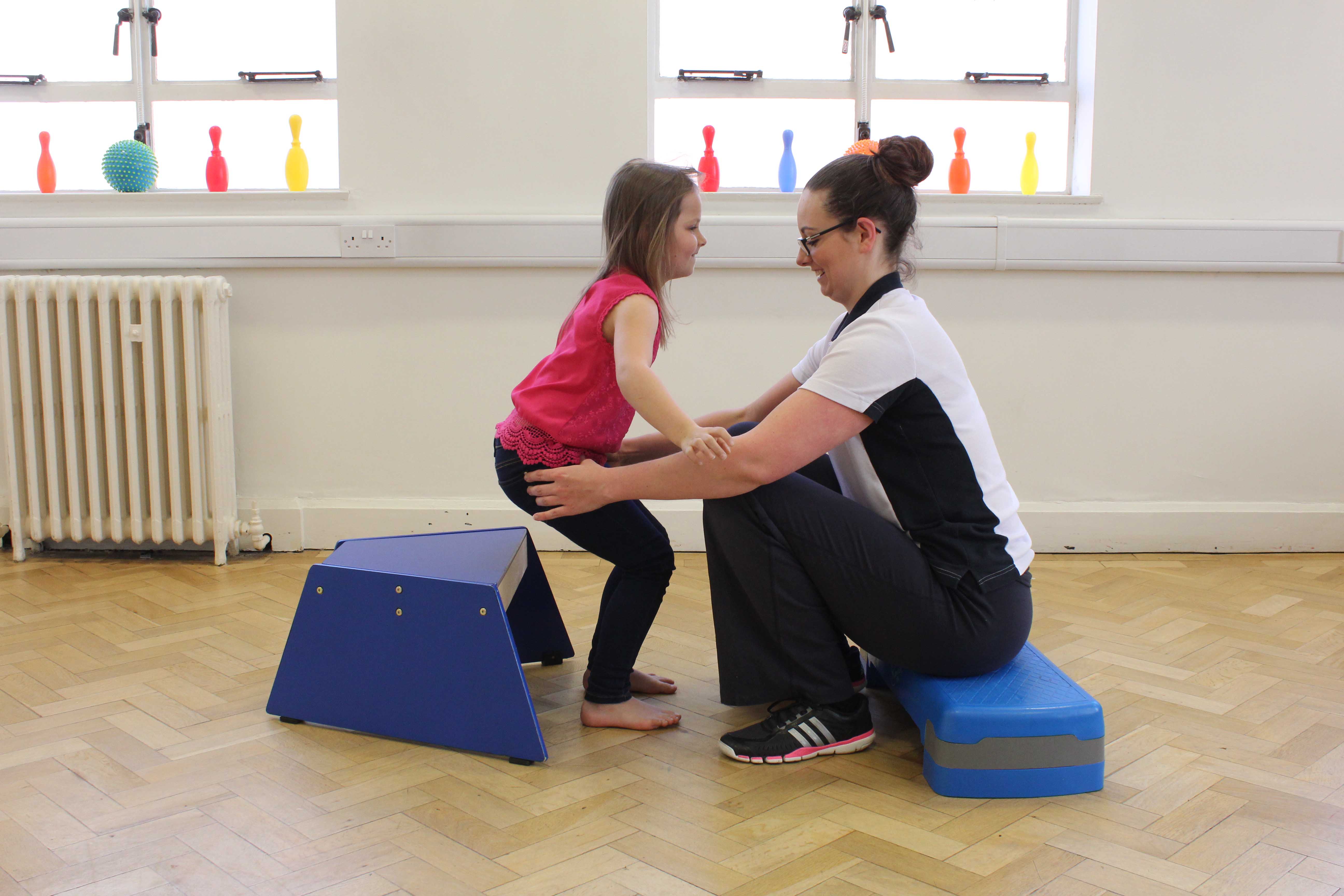 When we use FES?

FES is commonly used to treat the symptoms following damage to the central nervous system (brain or spinal cord) for example, foot drop. A drop foot is when the foot cannot be cleared off the ground during walking due to weakness of the muscles needed to lift the foot up. Functional electrical stimulation applies brief, programmed bursts of electric current to the affected nerve that supplies to weakened muscle to restore function.

FES is also used to assist upper limb movement such as grasping, and to encourage hip flexion when standing and walking. FES may also act as a bladder and bowel control for people with spinal cord injury.

Benefits of FES include: At Physio.co.uk, our specialised physiotherapists are experienced at using FES in the rehabilitation of people with neurological conditions. FES may be used to treat your condition. For more information or to book an appointment call 0330 088 7800. You can also book an appointment online today.