Dizziness is a physical unsteadiness, imbalance, and light-headedness associated with balance and other disorders. Physiotherapy is an effective way to treat dizziness.?


What can cause dizziness?

Balance is dependent on information from three different sources in the body - the eyes, the muscles and joints, and the vestibular system (the inner ears). 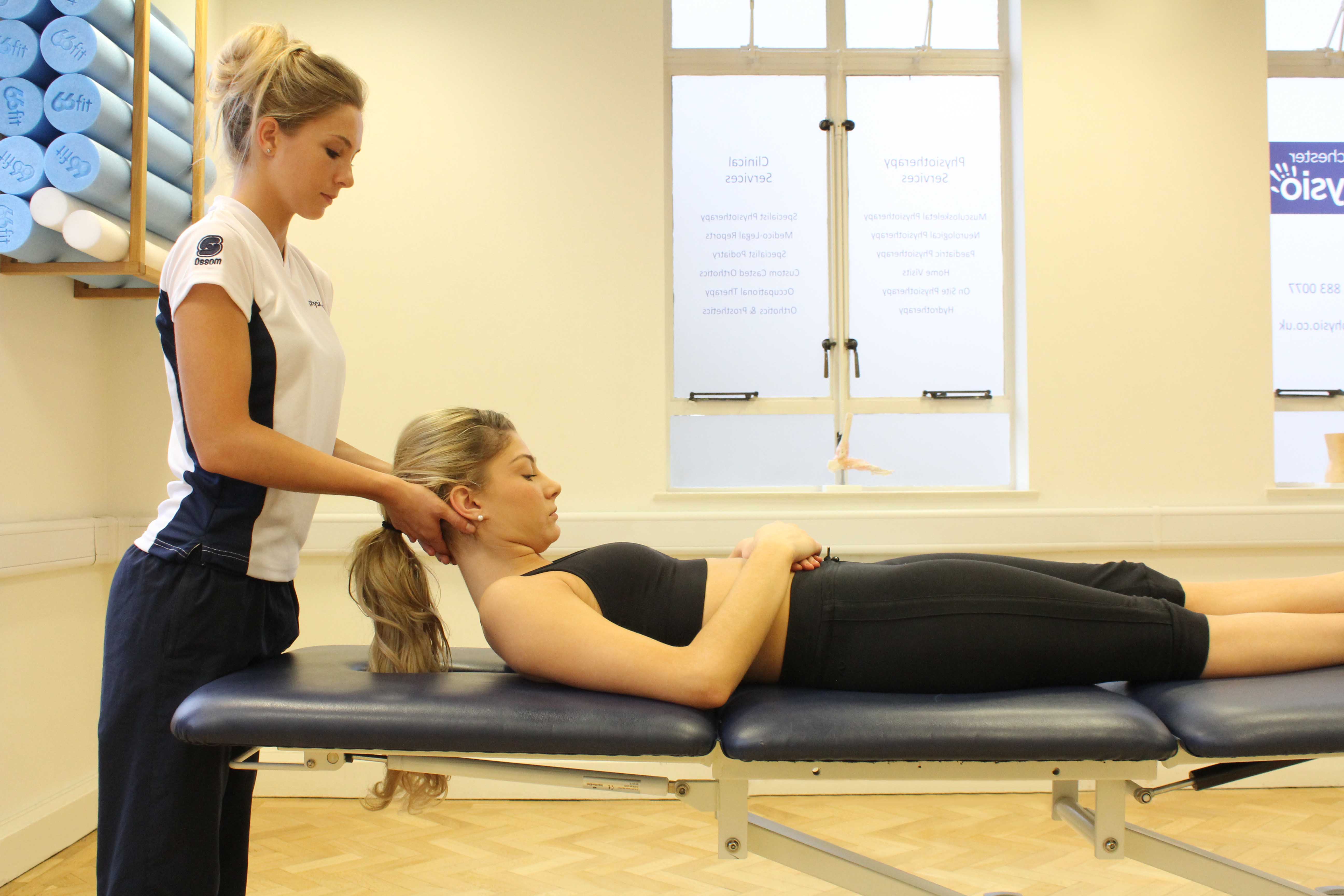 Each inner ear, or labyrinth, contains the vestibular organs. These organs function like the body’s natural three dimensional spirit level.

When the inner ears on both sides of the head are functioning properly, the balance information coming from the right side matches that coming from the left side. If the two sides produce conflicting information, dizziness is caused. 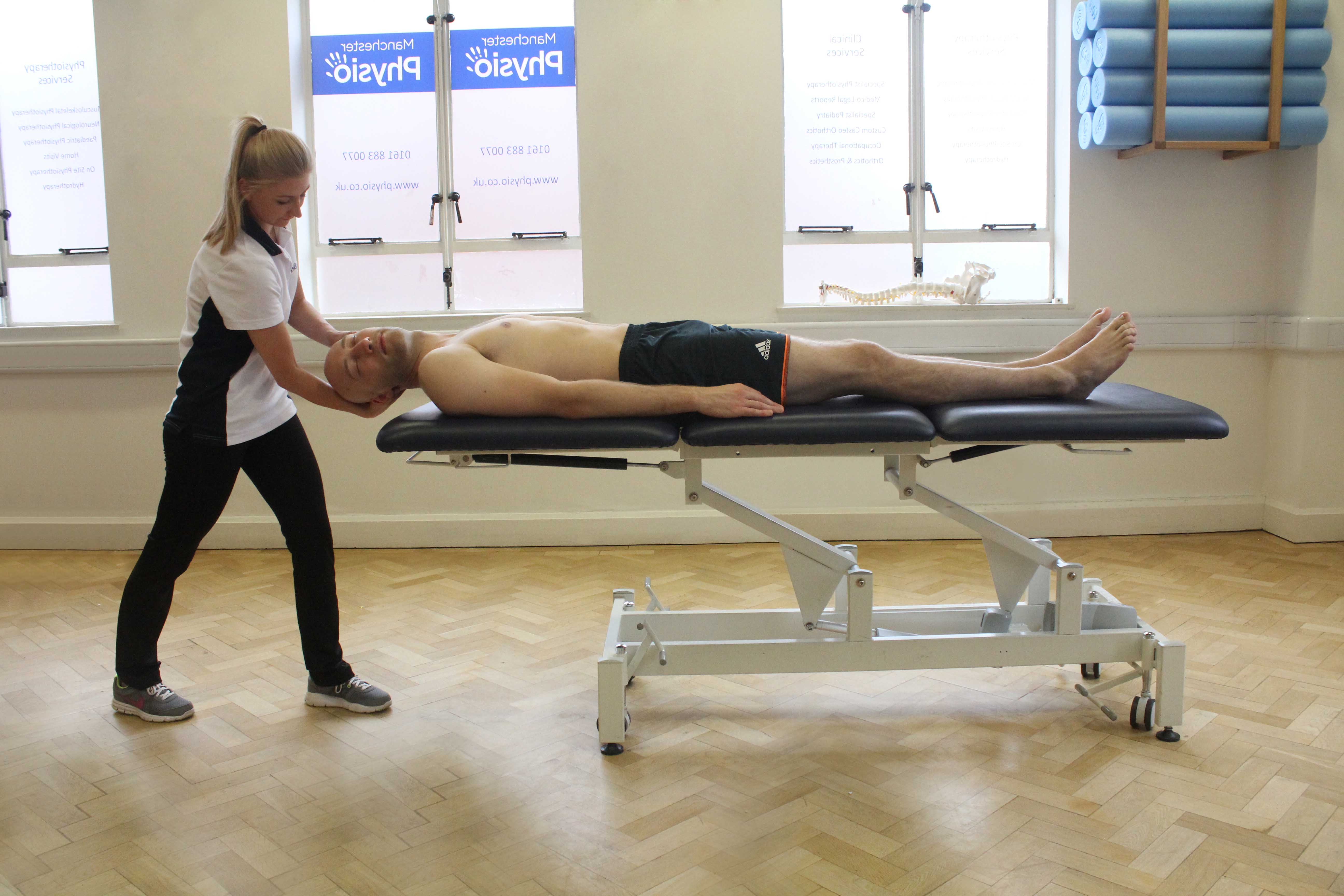 Dizziness can also be caused by structures other than the vestibular system, including; 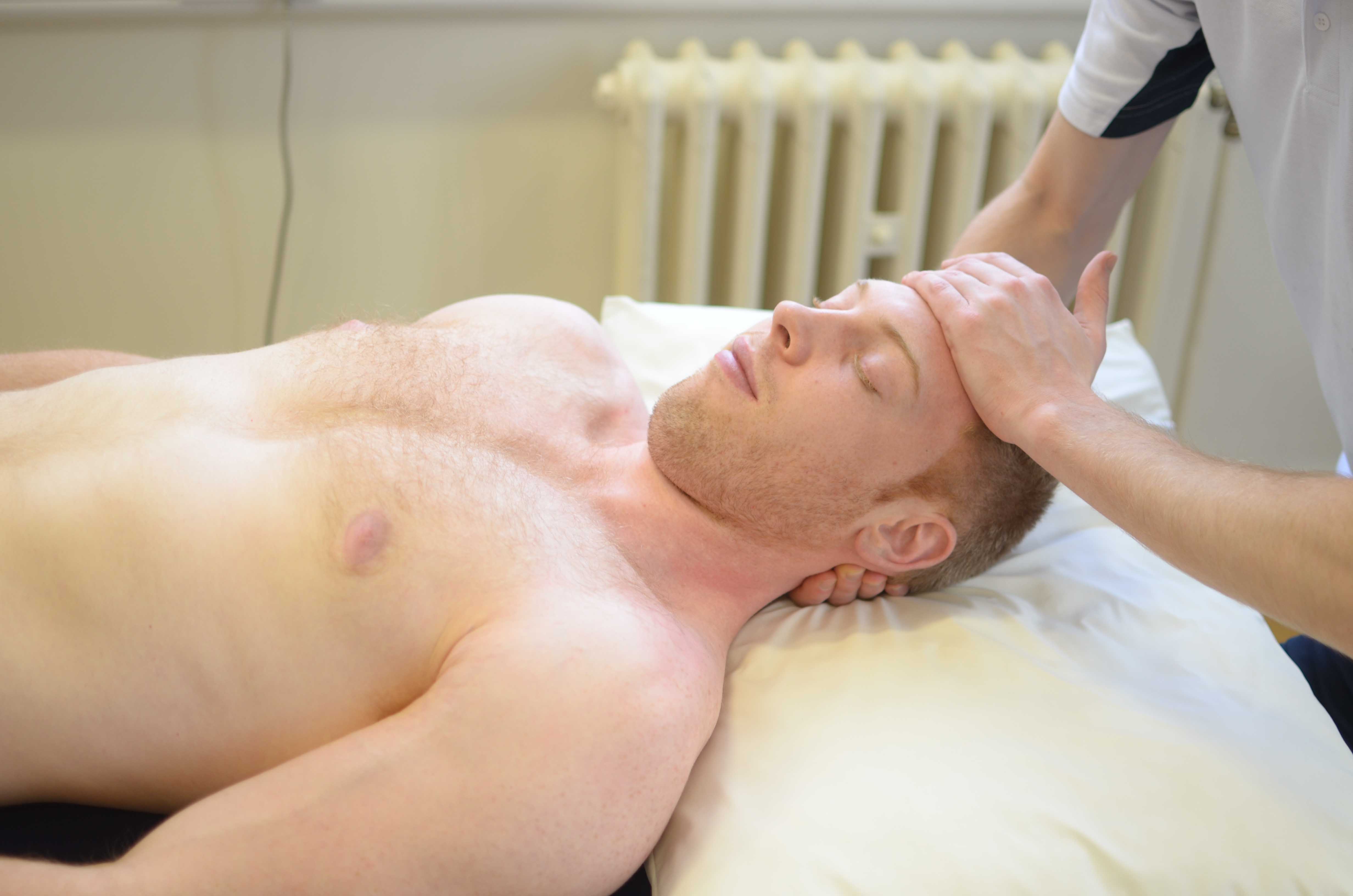 Physiotherapy for dizziness is called vestibular rehabilitation. Treatment varies depending on the cause of your dizziness.

Physiotherapy has a very high success rate in treating dizziness in many individuals. 90% of individuals with BPPV will be cured within 3 treatments. There are numerous different treatment techniques but the most common treatment is the ‘Epley Manouvre’. This works to reposition the build up of debris in the canals of the inner ear.

If the vestibular system is not functioning correctly then an individual’s balance and their ability to maintain posture can become dependent on visual stimulus or the information received from the muscles and joints.

This dependence can lead to individuals developing new patterns of movement to compensate for the reduction in function of the vestibular system. Individuals also tend to avoid any head movements that may aggravate the symptoms of dizziness and nausea.

Individuals with reduced balance often develop secondary symptoms due to these new patterns of movement, such as headache, neck ache, muscle stiffness, general fatigue, and a reduction in the ability to retrain the brain to adjust to the vestibular problem, hence making the dizziness much worse. Physiotherapy can also help with these secondary symptoms.

Vestibular rehabilitation is exercise based and works by retraining the brain to recognise and process signals from the vestibular system in coordination with information from the eyes, muscles and joints. 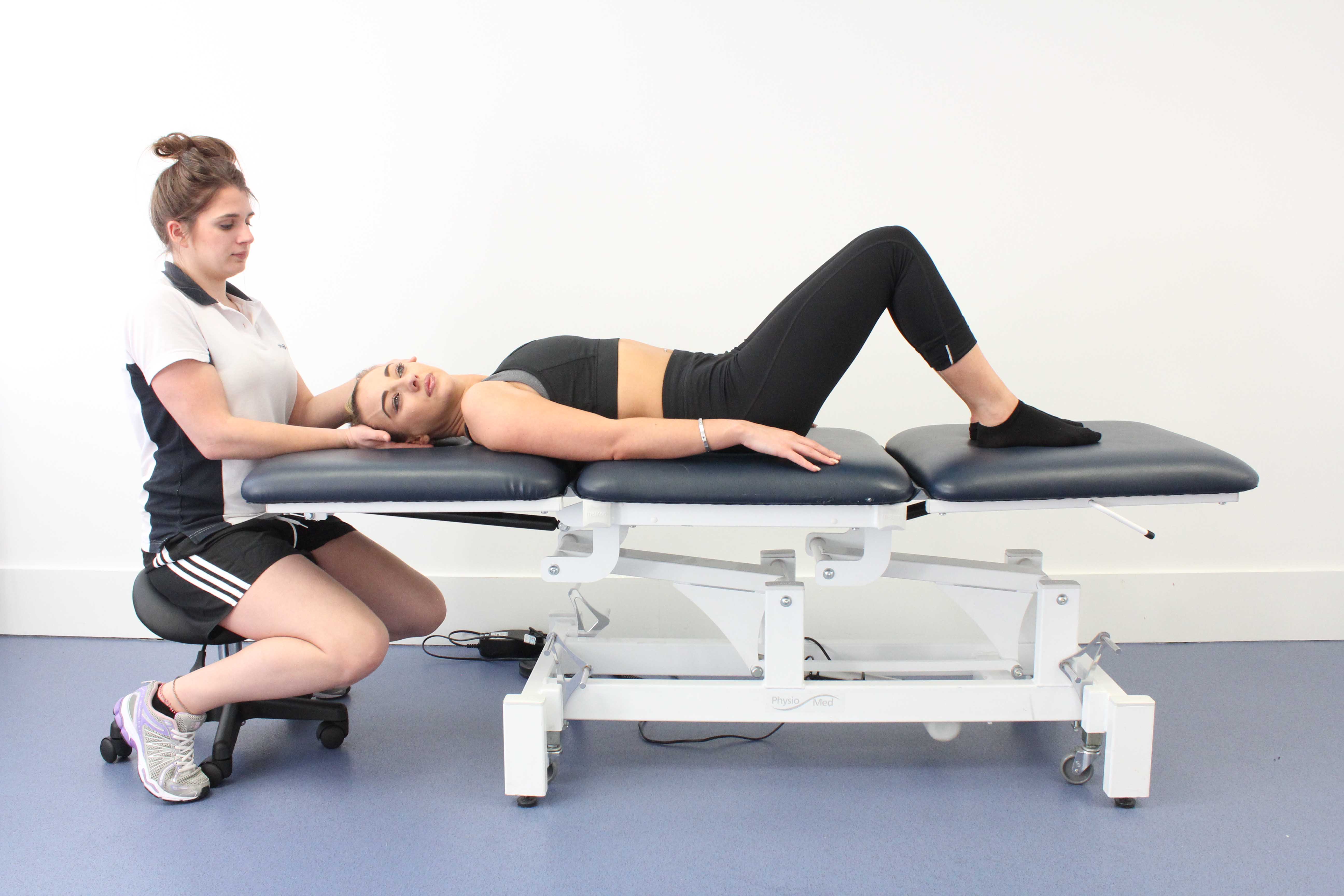