What is paediatric dyskinesia?

Dyskinesia in children is when the body makes jerky body movements. The movements are uncontrolled, purposeless, rapid motions which disrupt normal movement or posture. 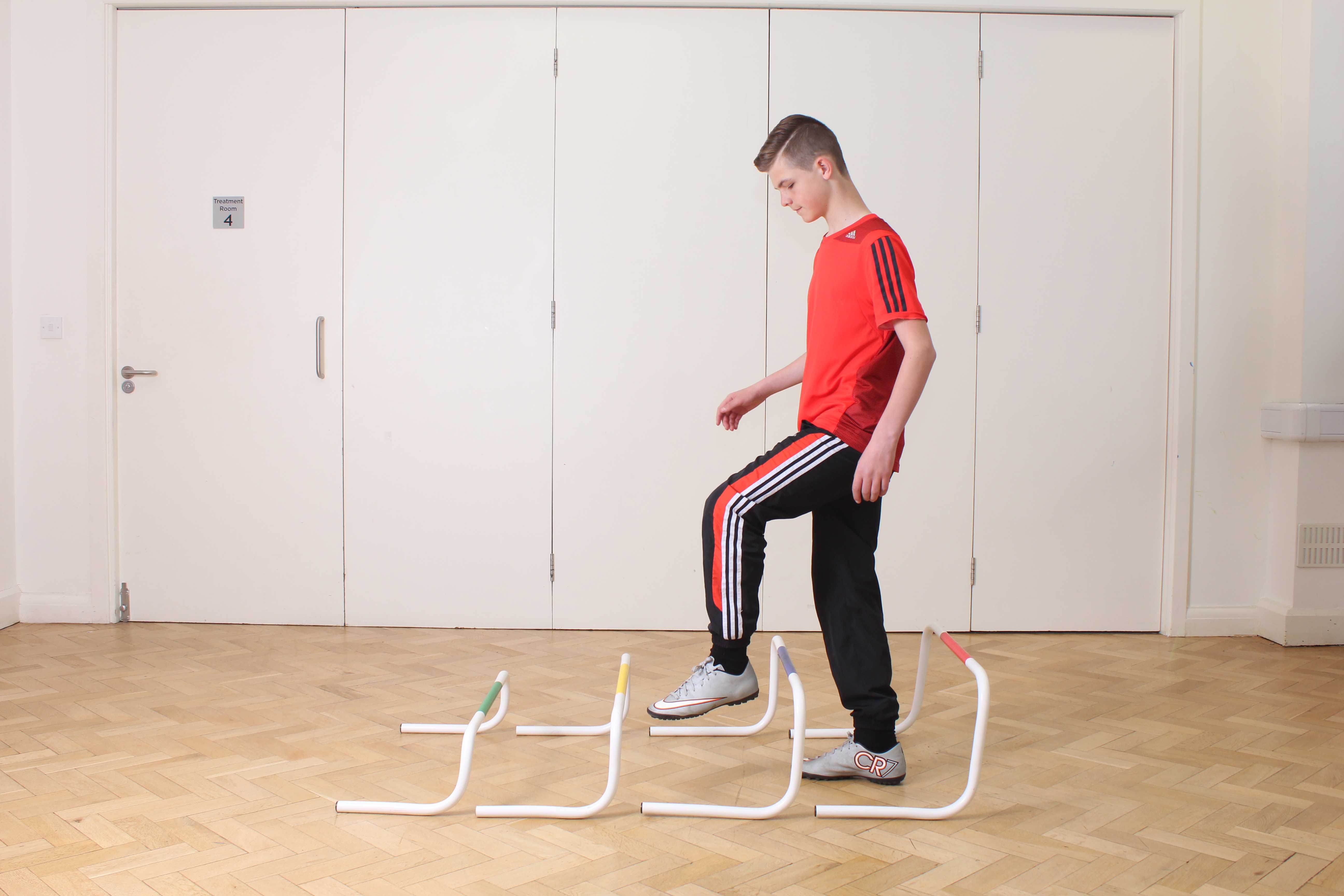 What causes dyskinesia in children?


What types of dyskinesia movements are there in children?

There are several types of movements that can occur as a result of dyskinesia such as:

Ballism
Like chorea, but the movements are much larger, more explosive and involve more of the arm or leg; it usually occurs due to a cerebrovascular event.

Dystonia
Involuntary sustained or intermittent muscle contractions result in twisting and repetitive movements, abnormal postures, or both. Dystonia gives a rhythmic appearance to the movement, or may be unrelenting to provide a fixed posture.


What are the symptoms of dyskinesia in children?

There are several symptoms that a child with dyskinesia may show, such as:


What can physiotherapy do to help children with dyskinesia?

Physiotherapy treatment can help children with jerky movements. Passive movements of joints can help to maintain movement in the child’s limbs so that movement becomes easier. Exercises are used so that the child can improve control over their limbs. These exercises can then be progressed onto practising normal movement patterns so that functional movements become easier to achieve.

Dyskinesia is the term used for jerky movements which are uncontrolled, rapid movements which disrupt normal movement and posture. They can occur due to damage to the brain, as well as abnormalities in brain chemicals. There are different types of jerks including Myoclonic jerks, Chorea, Ballism, and Dystonia. Children having problems with jerky movements may present with facial grimacing, uncoordinated, rhythmic movements, jerky movements, or extending and bending their fingers and toes. Physiotherapists at Physio.co.uk can help, through maintaining joint range of movement, and normalising movement patterns.

To book an appointment or for more information about paediatric dyskinesia contact us or call 0330 088 7800.