We provide the highest quality of massage in Manchester and Liverpool.

What is skin rolling?

Skin rolling is used for releasing and clearing obstructions within the soft tissues. The skin rolling technique releases muscular knots and adhesions so that skin can flow efficiently over the body. Skin rolling is performed using the thumb and fingers to pull skin away from the tissue. It is then rolled forwards in a constant motion to help separate it from being stuck from muscle. Skin rolling can be used around areas of scar tissues to help break it down. Skin rolling can also produce a therapeutic effect and decrease stress levels. 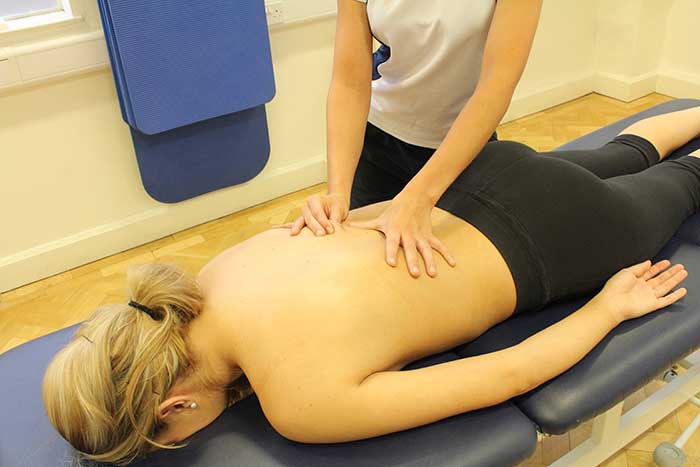 When is skin rolling used? 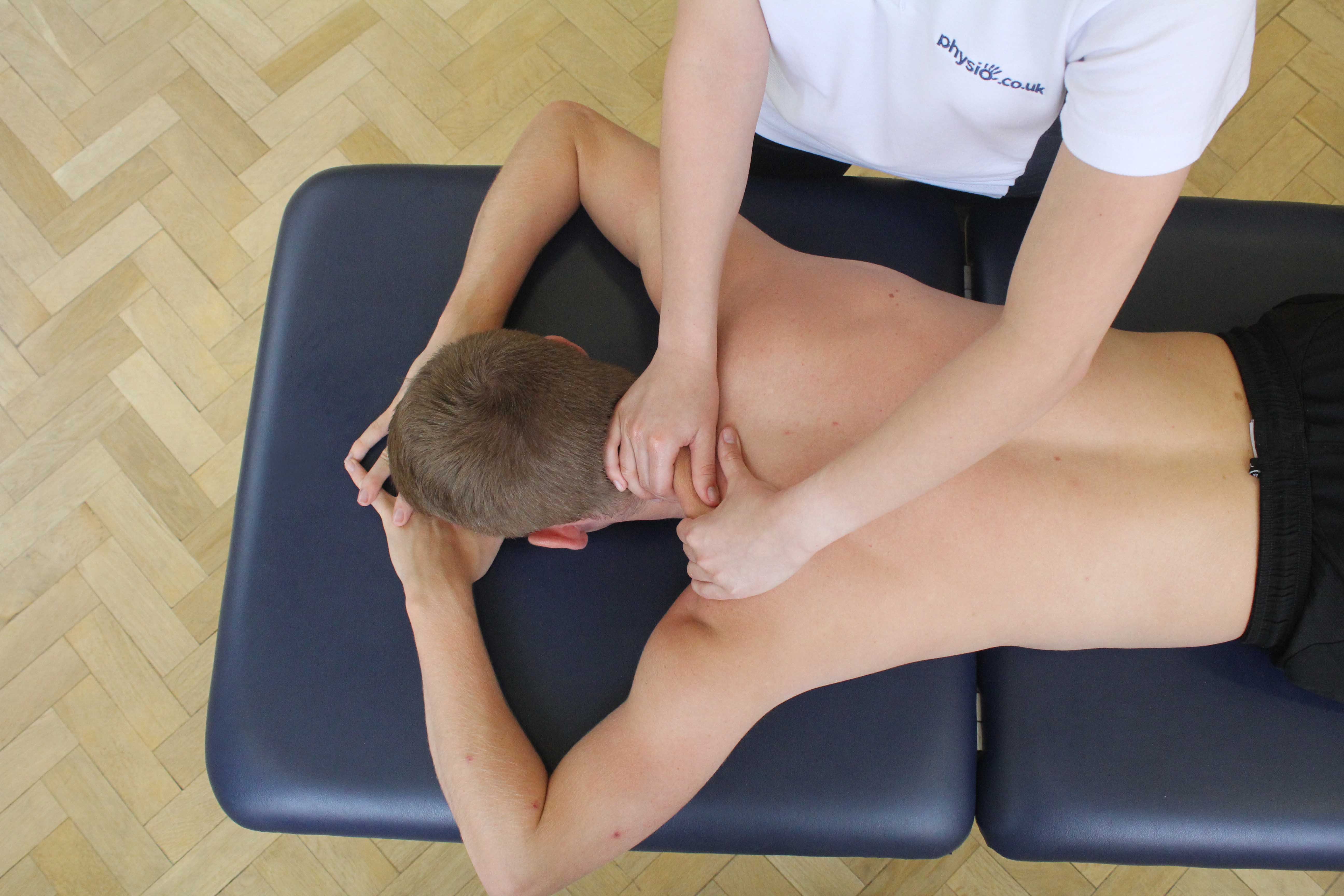 Skin rolling can help treat tissues after injuries have occurred. Skin rolling can aim to help restore tissue movement that has been affected due to injury. After injury adhesions or scar tissue are formed within soft tissues, stiffness can be a common symptom around an area when recovering from injury. Stiffness in the soft tissues can lead to restricted movement. Restrictive movement causes pain to specific areas. Skin rolling breaks up muscular adhesions and scar tissue allowing an increase in flexibility.

What are the physiological effects of skin rolling? 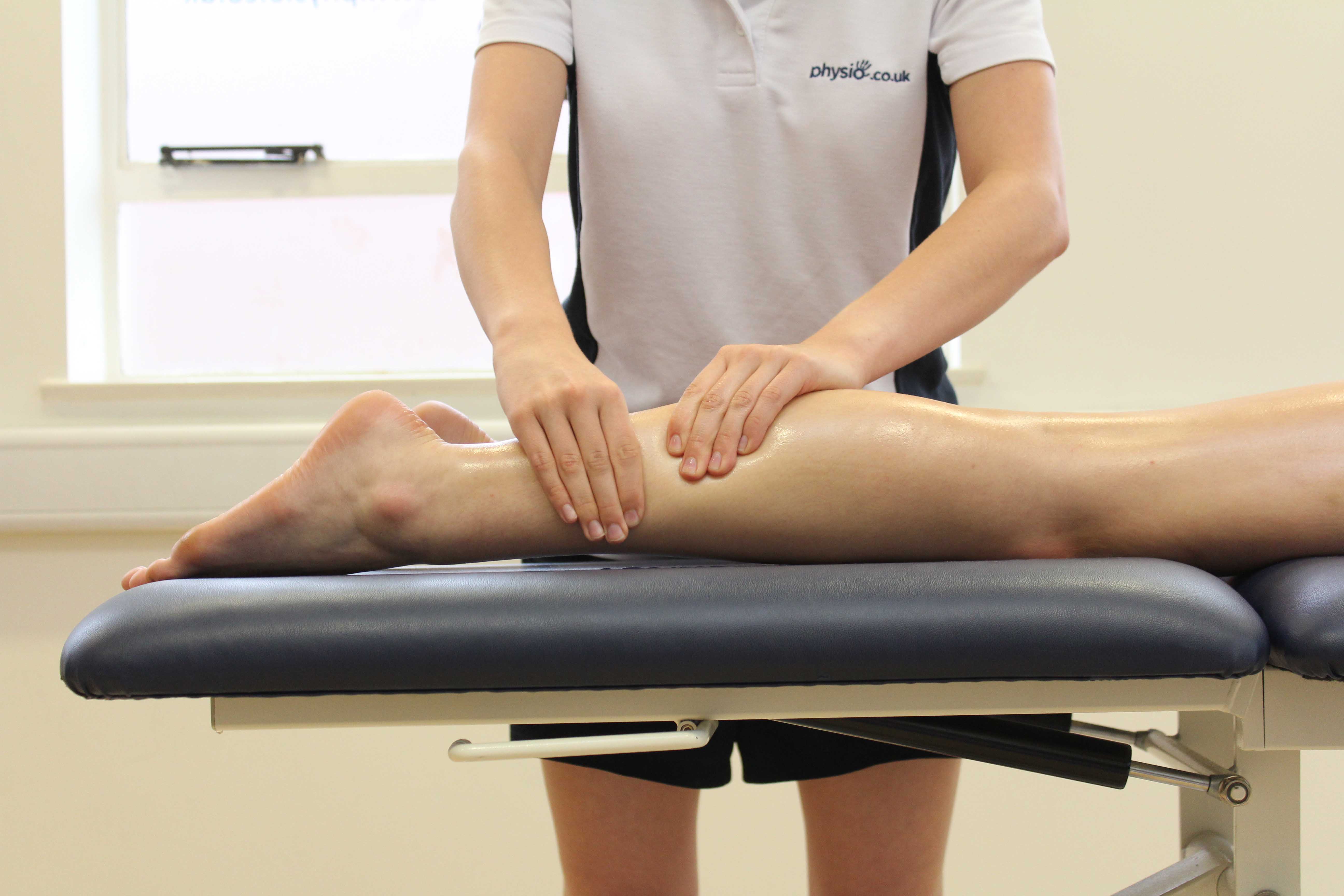 Above: Rolling massage technique on gastocnemius and soleus muscles 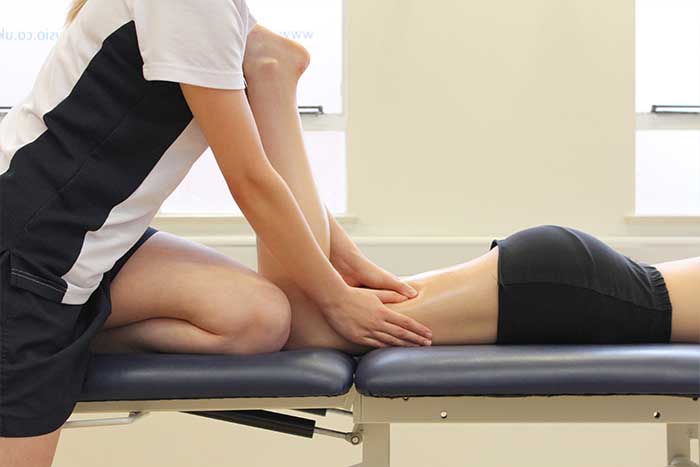 What are the benefits of skin rolling?

Skin rolling has many benefits. The benefits of skin rolling include:

Skin rolling can also be a benefit to help break up scar tissue and adhesions. Skin rolling applies pressure across the direction of muscle fibres so that collagen can be broke down and realigned. When muscle fibres are realigned, the tissue flows easily and flexibility is increased.

Skin rolling increases healing within soft tissues. By performing skin rolling, it helps increase healing by increasing blood circulation to a specific area. The technique of skin rolling increases capillarisation and vasodilation. Capillarisation and vasodilation increase the number and size of blood cells. The increased size and number allows more oxygen and nutrients to be transferred into the tissues. Oxygen and nutrients are vital to help repair any damaged cells and increase healing.

Skin rolling can also be performed on other areas of the body and be effective to treat restricted tissue and pain.

Skin rolling treats muscle tension, scarring and provides a relaxation effect. Skin rolling is performed across skin and fascia tissue to help relieve restrictions. Skin rolling has many physiological effects on the body including increased temperature, increased tissue elasticity and breaking down and realigning of collagen fibres. Massage therapists working at Physio.co.uk apply skin rolling to treat many muscular problems.

How can I arrange a skin rolling massage treatment?

The easiest way to arrange a skin rolling massage treatment at Physio.co.uk is to email us at, office@physio.co.uk or call us on 0800 033 7800.

Alternatively if you have any questions please feel free to contact us.

We offer a 7 day service and provide home and clinic appointments. 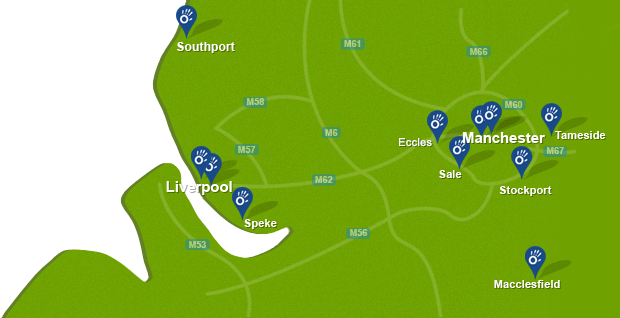