There are 8 ligaments surrounding the knee joint which can become injured. They are: 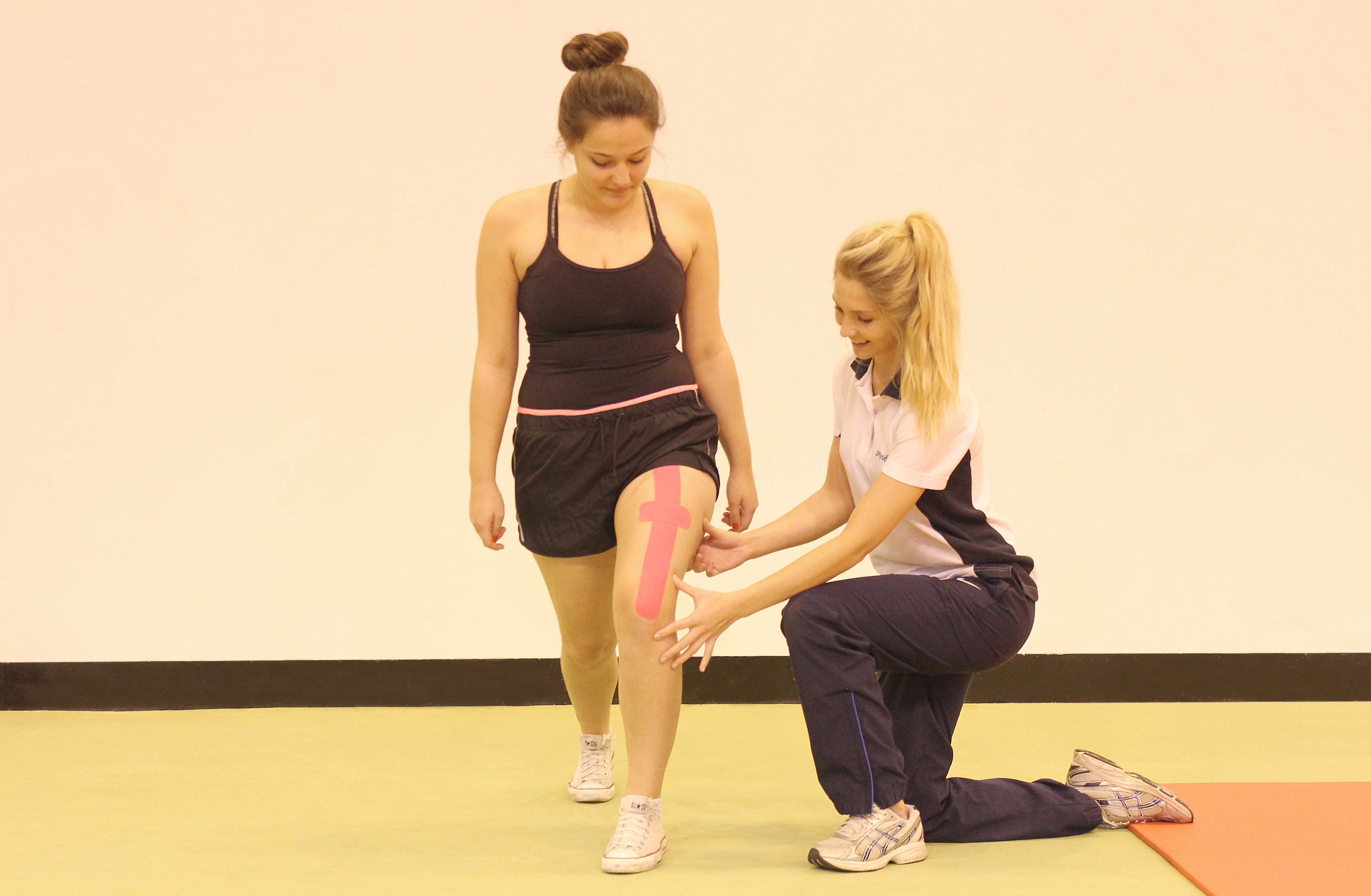 Ligament injuries are known as sprains. This means that the ligament fibres will tear to some degree. It will depend upon the severity of the tear what type of treatment which is put into place, whether it will be conservative or surgical. The grades of ligament damage are:

There are a few ligament injuries which are more common than others. These are: These injuries are fairly common within the knee especially within the sporting environment. Some will require reconstructive surgery followed by a course of physiotherapy. 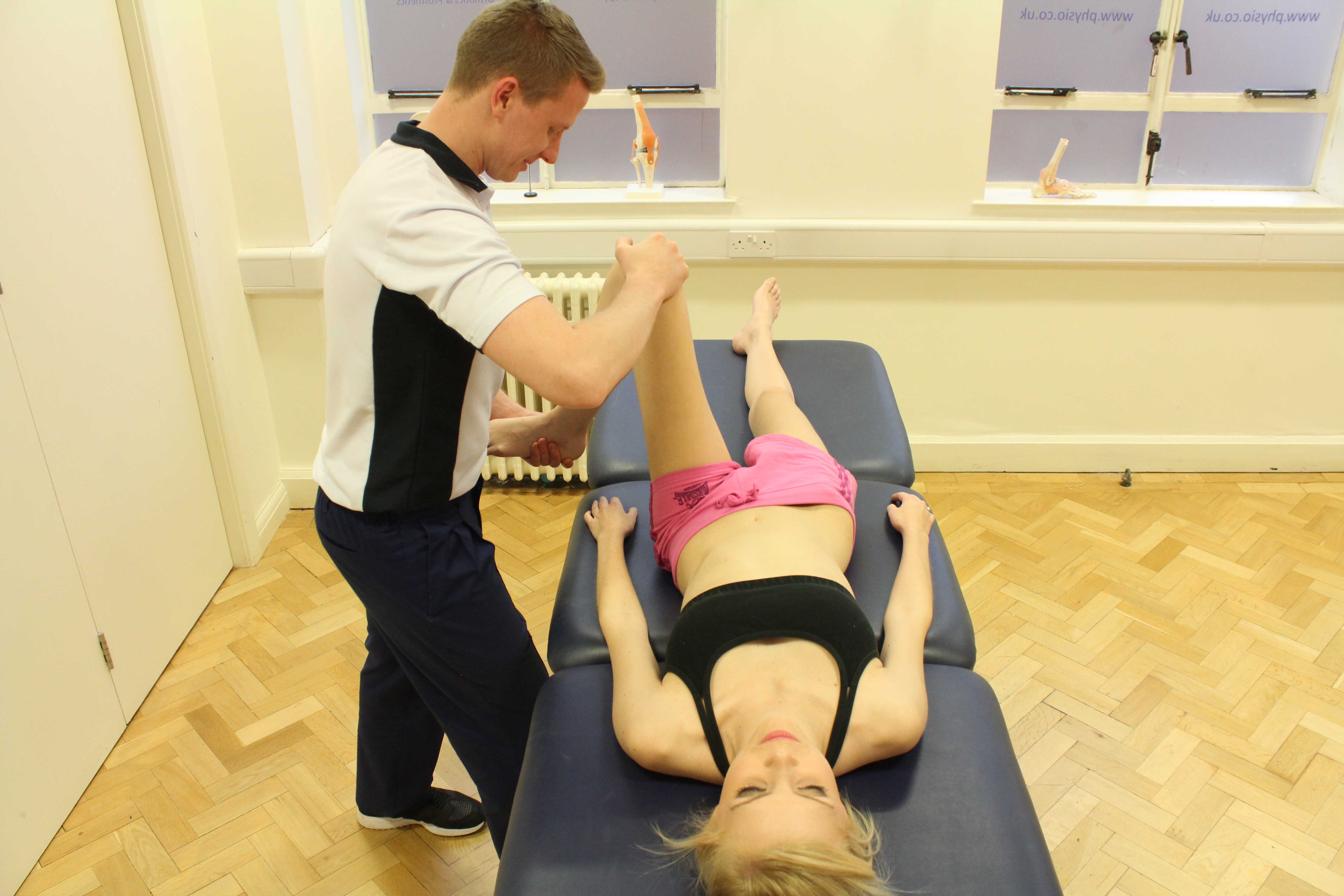 What Treatments can Physiotherapy offer for Knee Ligament Injuries?

The physiotherapists at Physio.co.uk can offer a variety of treatments for knee ligament injuries. Some of these treatments can include: As ligaments have a poor blood supply to them conservative management may be a lengthy process, but with a course of physiotherapy from Physio.co.uk this could be shortened. Physiotherapy helps to optimise and promote healing, speed recovery period and restore function.

Knee ligament injuries can have a major effect on a person’s activities of daily living and prevent them from participating in activities they did previously. With a course of physiotherapy whether the injury has been managed conservatively or surgically will aid speed the recovery process and optimise healing. Please contact us or call 0330 088 7800 to arrange an appointment today.