What is faecal incontinence?

Faecal incontinence in men is the inability to control bowel movements therefore causing stools (faeces) to leak involuntarily from the rectum (rear passage). Involuntary bowel movements are caused by weakness of the muscles around the anus (rear passage). The anus has internal and external muscles called the sphincter muscles which help control the movement of faeces out of the rectum. Due to the weakness in these muscles, the inability to control wind may also be a problem for those suffering from faecal incontinence. There are two main types of faecal incontinence in men: Physiotherapy with Physio.co.uk will help to by aiming to strengthen your sphincter muscles and reducing the symptoms of incontinence. 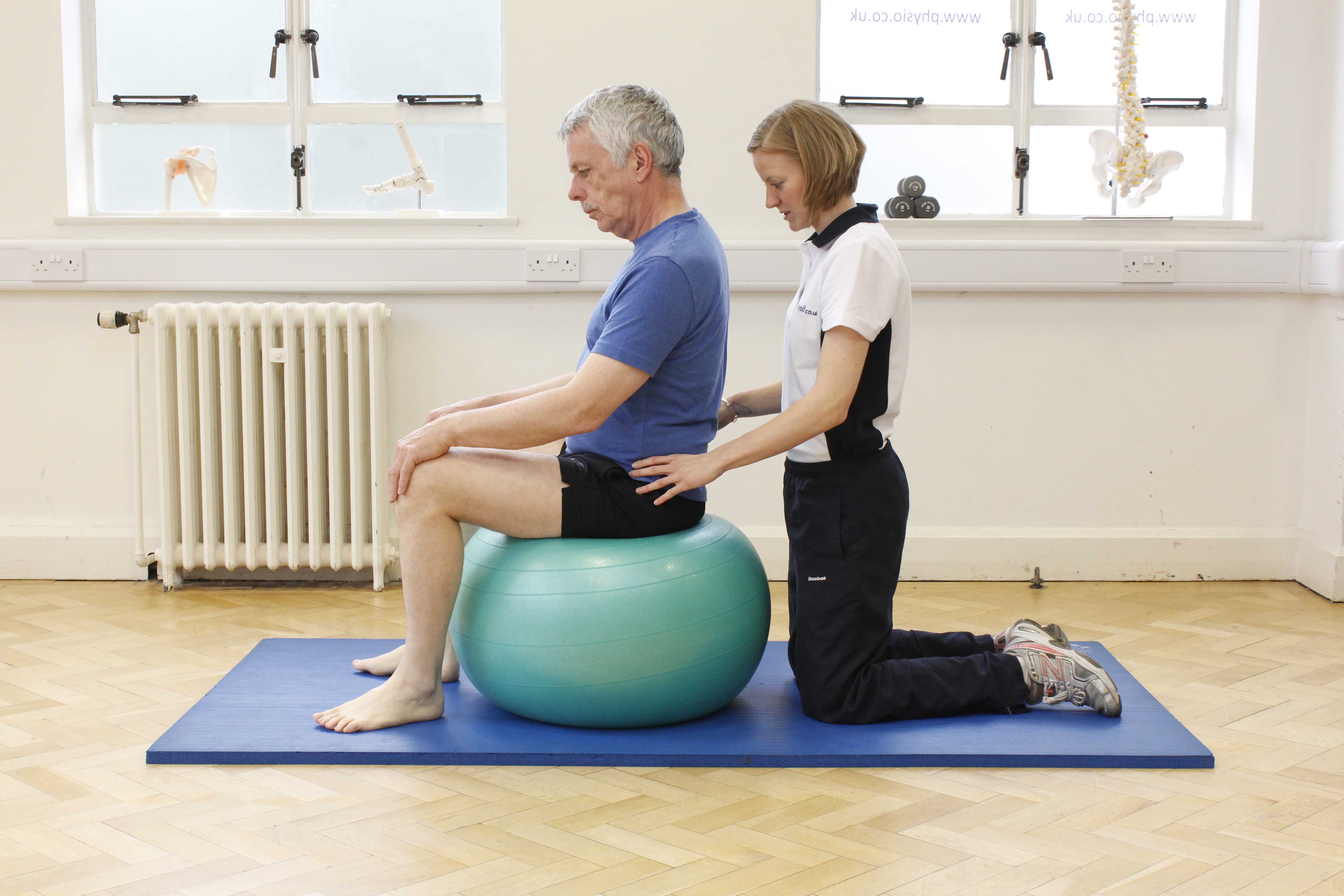 Above: Improving abdominal and pelvic muscle control with assistance from a specialist physiotherapist

There are a number of causes for faecal incontinence in men, the main ones include;


What symptoms will I have?

Physiotherapy utilises a number of treatment methods to treat faecal incontinence. The physiotherapists at Physio.co.uk will provide you will a thorough assessment and comprehensive physiotherapy programme that aims to reduce your symptoms by focusing on reaching goals that are personal to you. Physiotherapy treatment may include: Participating in physiotherapy with Physio.co.uk will help you overcome the problems you have been experiencing, reduce any embarrassment associated with faecal incontinency, prevent future problems and help you to return to normal everyday living.

Faecal incontinence is the inability to control bowel movements which causes the leakage of faeces out of the rectum (back passage). Faecal incontinence in men is caused primarily by weakness in the sphincter muscle. Physiotherapyis an effective method that helps reduce symptoms that is associated with faecal incontinence. The physiotherapists at Physio.co.uk offer a comprehensive assessment and a variety of treatment options that aim to reach your personal goals and optimise your recovery.