What is forced expiratory technique?

The forced expiratory technique sometimes referred to as a ‘huff’, is used to help force secretions (phlegm) up the throat so it can be removed via the mouth without the pain of coughing. The technique is quite simple and involves imagining you a steaming up a mirror in front of you. 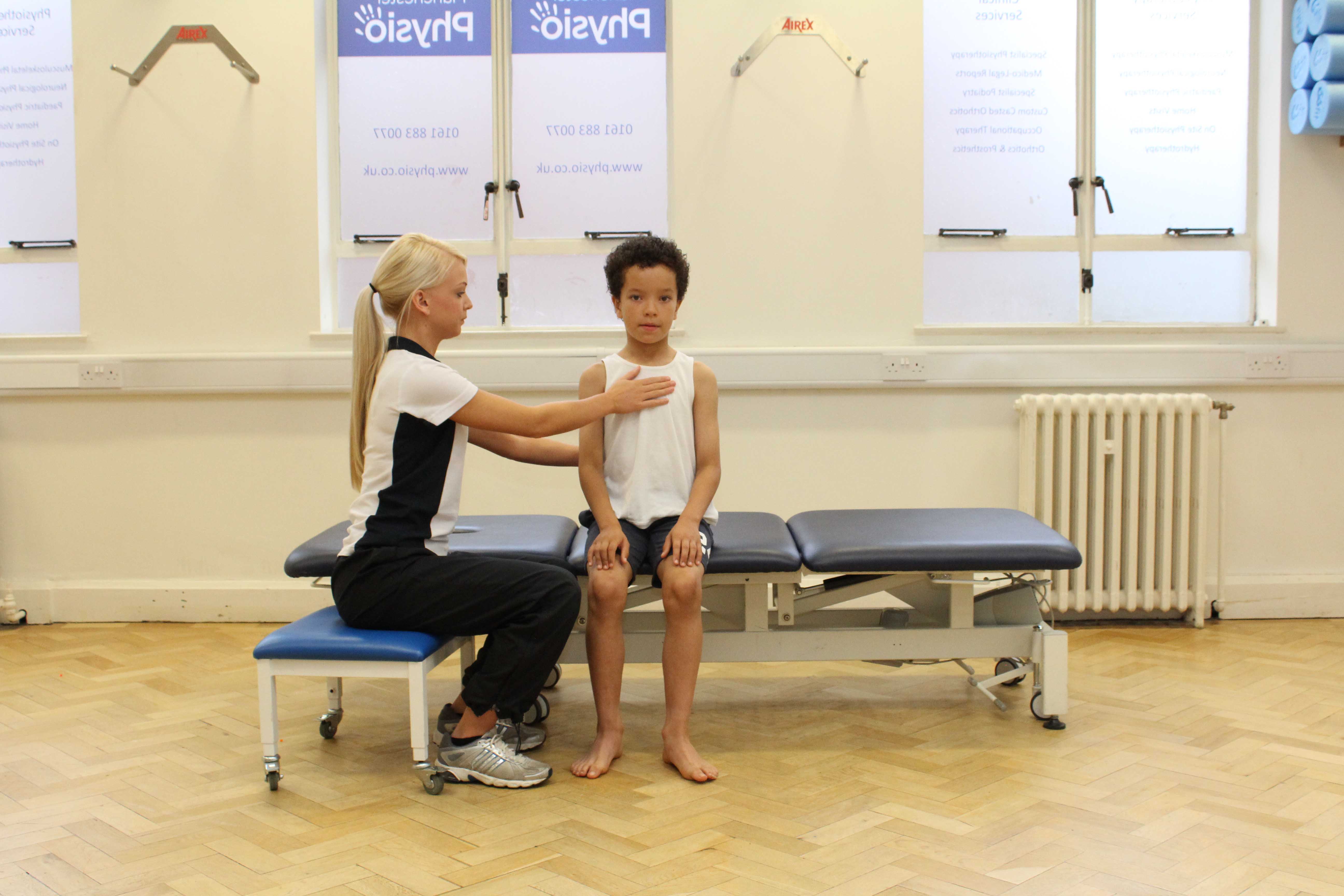 Above: Active cycle of breathing exercises supervised by a specialist physiotherapist

The technique is sometimes taught separately, however its most common use is as one of the stages of the active cycle breathing technique. The technique requires active participation from the patient.


What are the benefits of the forced expiratory technique?

Once perfected, FET can be carried out independently as an alternative to coughing with a number of benefits: By removing secretions, you are significantly reducing the risk of developing a chest infection. The simple technique can be particularly beneficial:


Who would benefit from the forced expiratory technique?

Many patients may be taught this technique as part of their active cycle of breathing regime, however it is particularly beneficial in people who find coughing painful and/or tiring for example those who have had recent surger.

The forced expiratory technique is also the method of choice for secretion removal in patients who have a head injury as it has less effect on the pressures within the skull than coughing.