What is paediatric dystonia?

Dystonia is a neurological movement disorder which is displayed in children by involuntary and sustained muscle spasms or muscle contractions. Dystonia can affect one muscle, a muscle group or the whole body. As a result of these spasms, abnormal postures, twisting, and repetitive movements can be caused, as well as a tremor, making daily tasks extremely difficult. 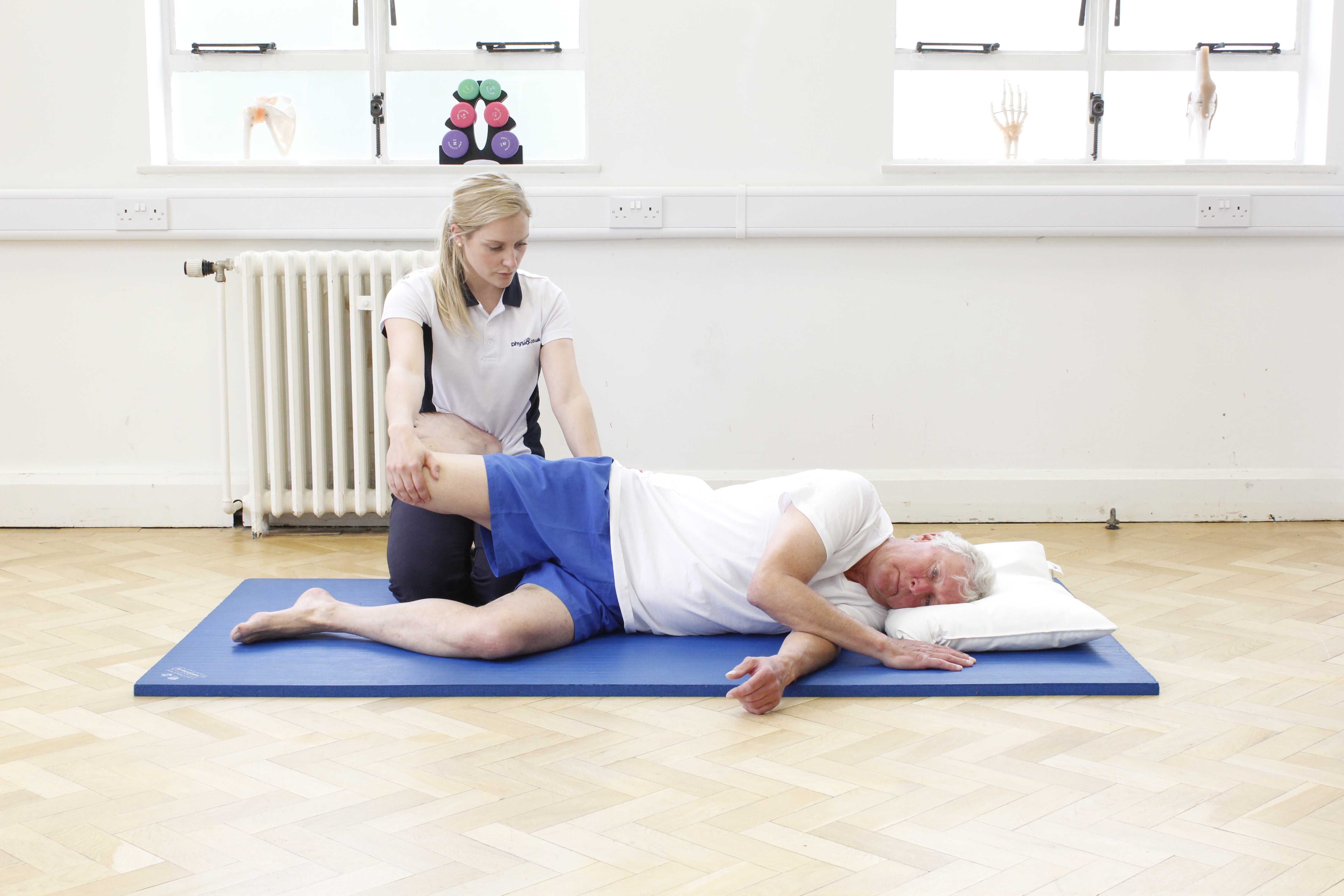 Above: Physiotherapy can support a child suufering with dystonia.

What causes dystonia in children?

The majority of dystonia cases have no known specific cause. However, it appears to be related to a problem with the area of the brain involved with initiating muscle contractions, known as the basal ganglia.

Primary dystonia in children is commonly genetic, inherited from a parent.

Acquired dystonia in children is caused by damage to the basal ganglia and may be caused by:


What are the symptoms of dystonia in children?

The severity of dystonia will vary from sever to very mild. Early symptoms include: In childhood dystonia, symptoms will usually start in the hand or foot, but will soon spread to the rest of the body.


How can physiotherapy help children with dystonia?

At Physio.co.uk our specialised physiotherapists are experienced in helping improve and manage symptoms in children affected by dystonia. Physiotherapy treatments commonly include:

Dystonia in children is a neurological movement disorder characterised by involuntary and sustained muscle contractions and spasms, which can result in twisting, abnormal postures and repetitive movements, and tremor. It can affect one specific area of the body or the entire body. There is no known specific cause of dystonia, but it is thought to be caused by damage to the basal ganglia; it can be genetic inherited from a parent, or it may be acquired through damage to the basal ganglia, caused by trauma or oxygen deprivation for example. Early symptoms may include a “dragging leg”, pulling of the neck, or cramping of the foot. Physiotherapy can help children with dystonia, concentrating on improving range of movement as well as movement control and coordination.

To book an appointment or for more information about paediatric dystonia contact us or call 0330 088 7800.