Intermittent positive pressure breathing (IPPB) is used by respiratory physiotherapists to support breathing in people with a respiratory condition who struggle to maintain breathing themselves. It can be used as either short-term ventilator support, or as a therapeutic tool to enhance lung volumes and/or help clear secretions (phlegm). 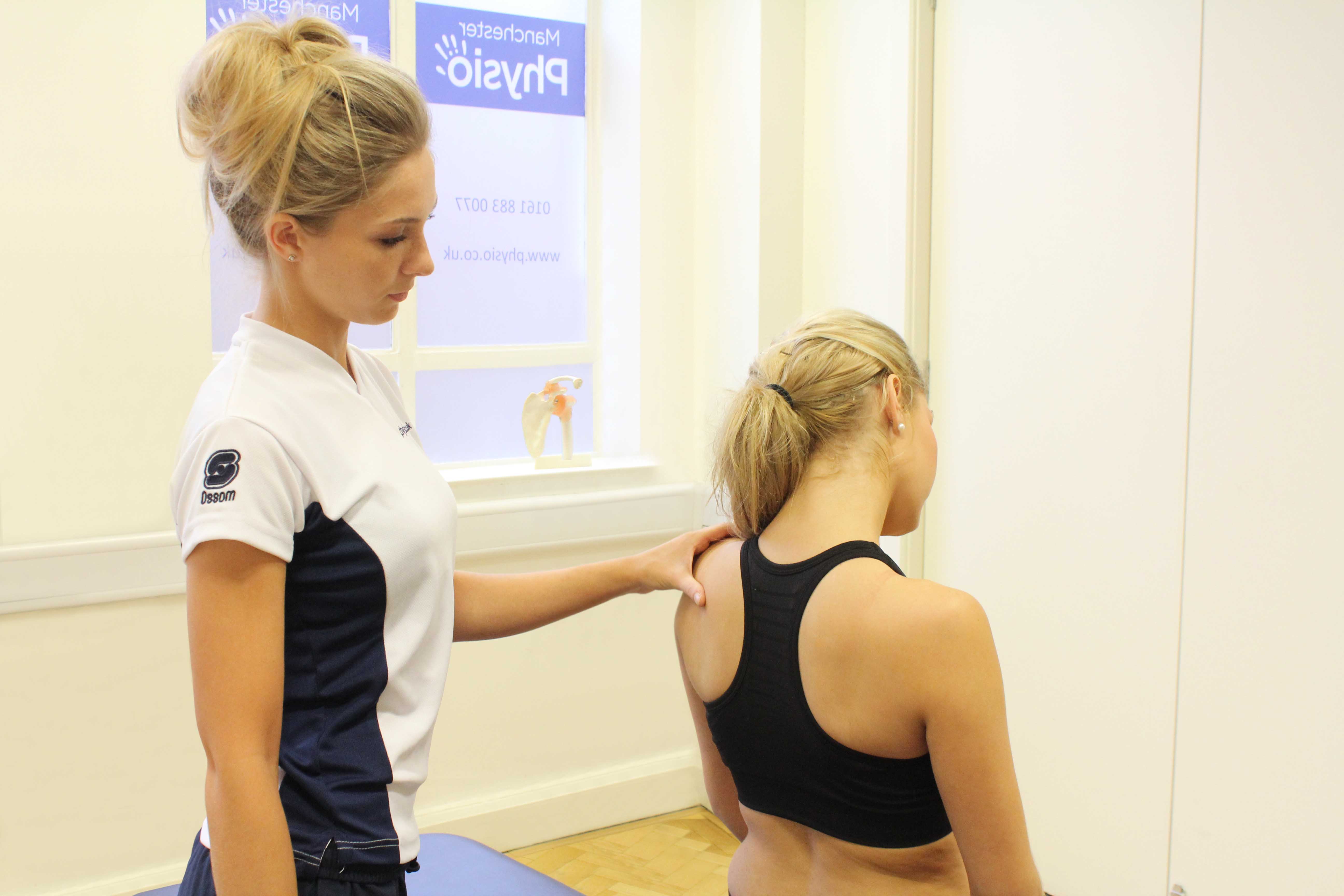 Above: Improving lung function and exercise tolerance through exercise supervised by a specilaist physiotherapist

The nebuliser included within the circuit allows steam to combine with any secretions (phlegm) in the lungs, meaning they become thinner and easier to cough up.


What are the benefits of IPPB?

IPPB makes breathing easier; it achieves this by reducing the effort required from the patient. It also has a number of other benefits including:


Who would benefit from IPPB?

IPPB is beneficial to people with respiratory conditions that require extra help to maintain their breathing, this can be due to a number of reasons: IPPB is useful in the treatment of people who need to improve lung volumes, have trouble clearing secretions from the lungs, or a combination of these. Respiratory conditions that may present with these problems include: IPPB can also be used to help neurological patients maintain an effective airway despite muscular weakness.

To find out if respiratory physiotherapy might be able to help you, or to arrange an appointment with us, please contact us by calling Physio.co.uk today on 0330 088 7800. Alternatively, book online today!