What is Down’s Syndrome?

Down's syndrome or Down syndrome is a genetic condition that affects approximately 700 babies a year in the UK. Each person has a unique genetic makeup; this is made up from millions of genes. Genes are found in at the cells in our bodies. The genes contain the instructions required for our development and functioning. The Genes we have are arranged together in groups called chromosomes. Down’s syndrome is caused when a child inherits an extra copy of a chromosome. People with Down syndrome have three copies of chromosome 21 rather than two. 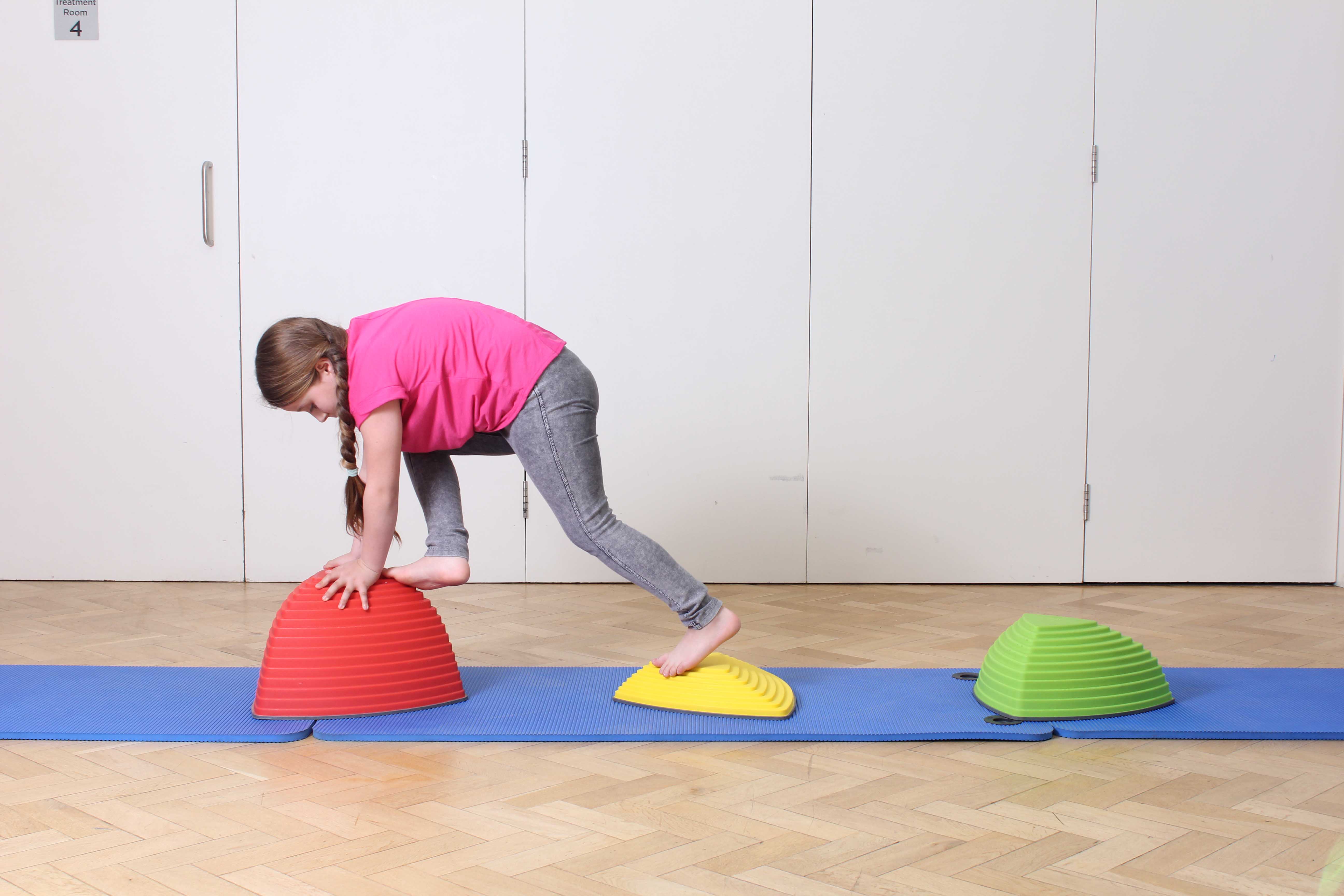 Down syndrome is a genetic condition. Doctors can diagnose Down’s syndrome by checking the number of chromosomes the child has.


What are the characteristics of Down’s Syndrome?

The physiotherapists at Physio.co.uk have experience treating children and adults with Down’s syndrome. To arrange a physiotherapy appointment call Physio.co.uk on 0330 088 7800 or book online